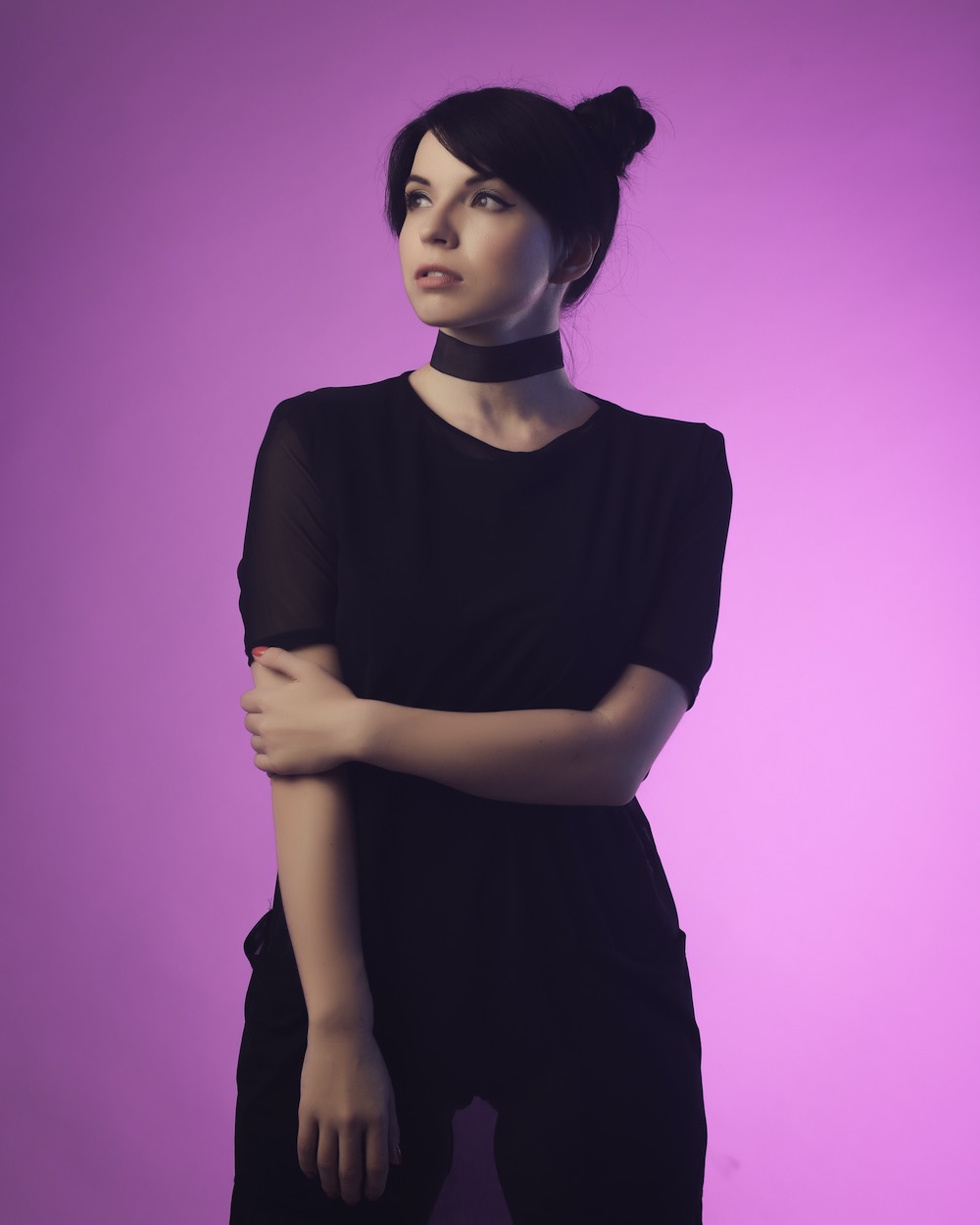 Teri Miko has been quickly establishing herself as a prominent act in the bass music scene, and has been consistently delivering her signature vicious sounds on prolific labels like Spinnin Records, Musical Freedom, Wolv Records and Sony Music. Teri Miko is signed up with the dance music giant Spinnin Records. Her new track in collaboration with italian duo Goja was was hand picked by none other than Tiesto for his label Musical Freedom. Miko’s production has garnered supports from Dimitri Vegas & Like Mike, Martin Garrix, Tiesto, R3hab, Nghtmre, Slander, Diplo & Friends on Radio BBC One, Dyro to name a few.

Teri has accumulated an international audience through her high-energy live performances at India’s largest dance events, such as Sunburn Festival and Supersonic, and regularly plays to packed venues at some of the largest parties at well-known festivals, universities, clubs, arenas around the country.

Miko is known for her high energy dj sets with heavy hard hitting sounds and her addictive onstage persona. Miko is regular on big festivals and has been sharing stage with bass giants like, DJ Snake, Marshmello, Nghtmre, Slander, Kayzo, Dyro, Troy Boi, Ghastly, Qunintino and many more. With an ever growing army of fans, there are no signs of slowing her down anytime soon. Keep an eye on Teri as she undergoes a sonic metamorphosis by following her on her social.