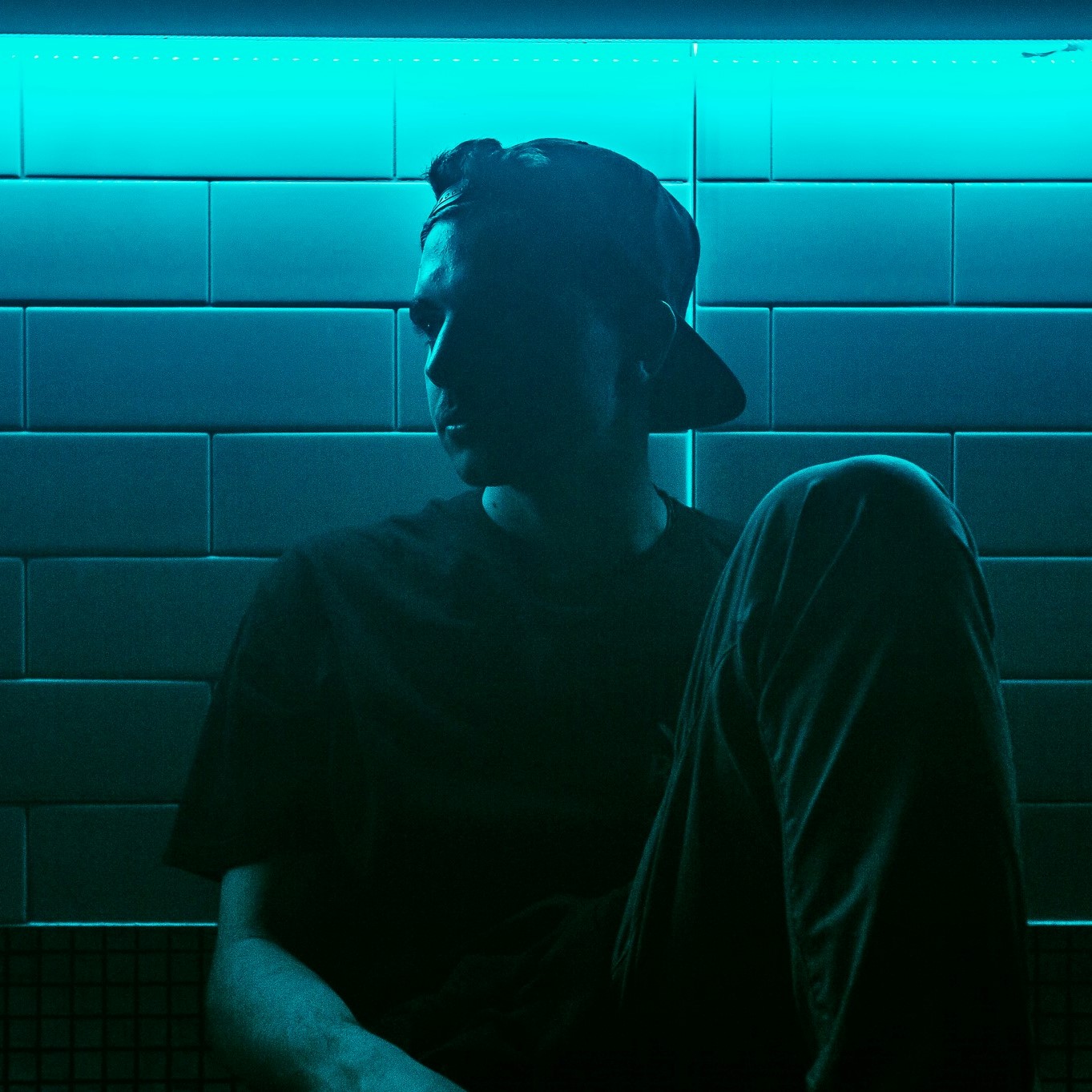 Holly is a 22 years old musician from Portugal. Despite of being on the music world for only 4 years, Holly has already toured Australia, Europe, Asia, South Africa and USA and as released in some of the biggest worldwide labels like Buygore, Fool’s Gold Records, Dim Mak Records, Circus Records and Monstercat. Holly has been gaining the support from names like The Chainsmokers, Jauz, Baauer, Noisia, Bassnectar, UZ, Dyro, DJ Craze, DJ Shadow, Borgore, Steve Aoki, David Guetta and Martin Garrix – and is considered by music platforms like DJ MAG and Run The Trap has one of the best artists to look up to in 2017. Holly has also won the first A-Trak beat battle Goldie Awards.