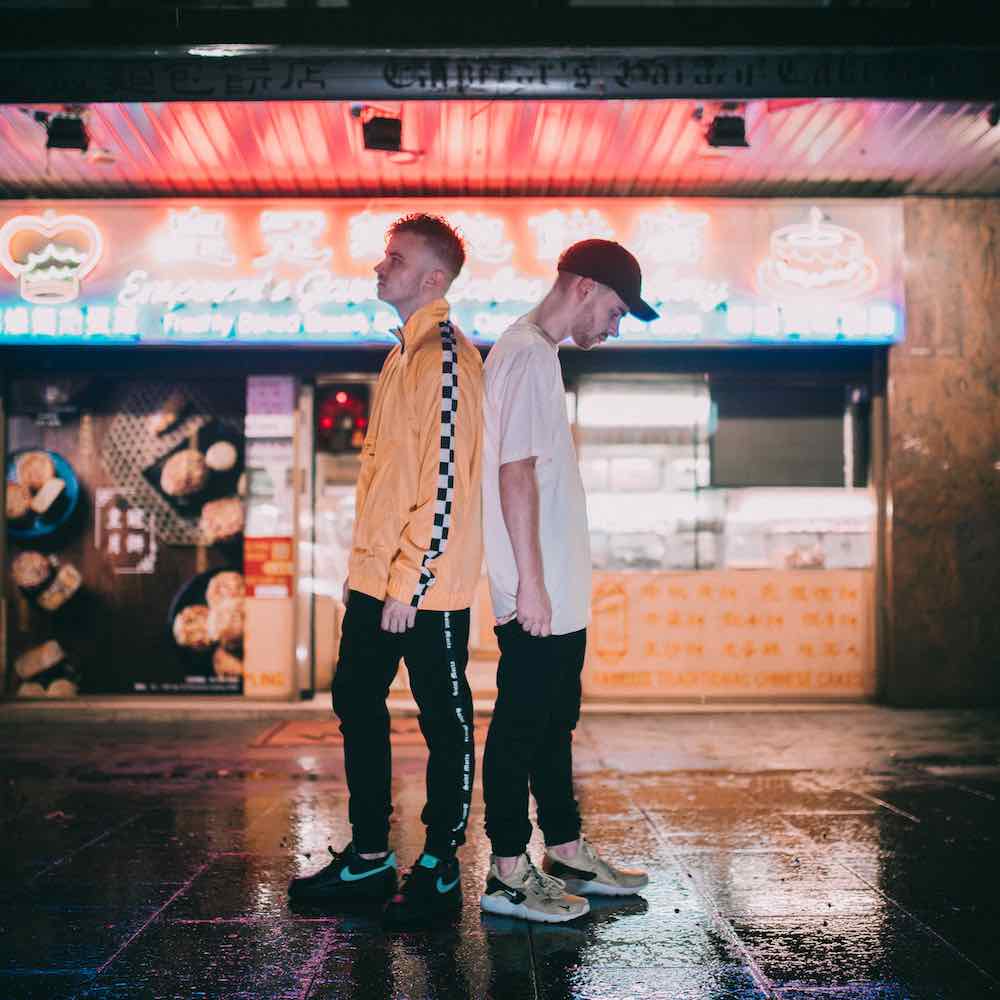 Australian made producer/DJs Cameron Breen & Andrew Ghisoni have quickly established themselves on the international stage and headlining their own home country tour in Australia. They are known for their high energy performances & ability to entertain, whether it’s an intimate club show or a MainStage festival performance.

Capping over 5 million plays on Spotify, the pair are known for their hard hitting, ground shaking bass music as well as their ability to create heartfelt & melodic dance hits. Their style is an infusion of Hip-hop & Dance culture that blends to create the diverse sound they present.

Coming from musical backgrounds, they both bring different abilities to the table such as Andrew being a multi-instrumentalist & Cameron providing unique, raspy vocals on many of their newest tracks, in which have been supported by the likes of Martin Garrix, Tiesto & Steve Aoki.